Story of Duffer Who won Doctorate

From our childhood, we are grown up by holding his hand. We played upon his shoulders. We slept upon his heart. He is the person who introduced the world to us. He scolds us, he beats us and again consoles us. He works the whole day to keep us happy. He cares for us that is the reason why he shows anger. It does not actually anger it is the fear of him about our future. He sacrifices his comforts for our luxuries. No matter what happens to him he
strives to keep us happy and to make us successful. 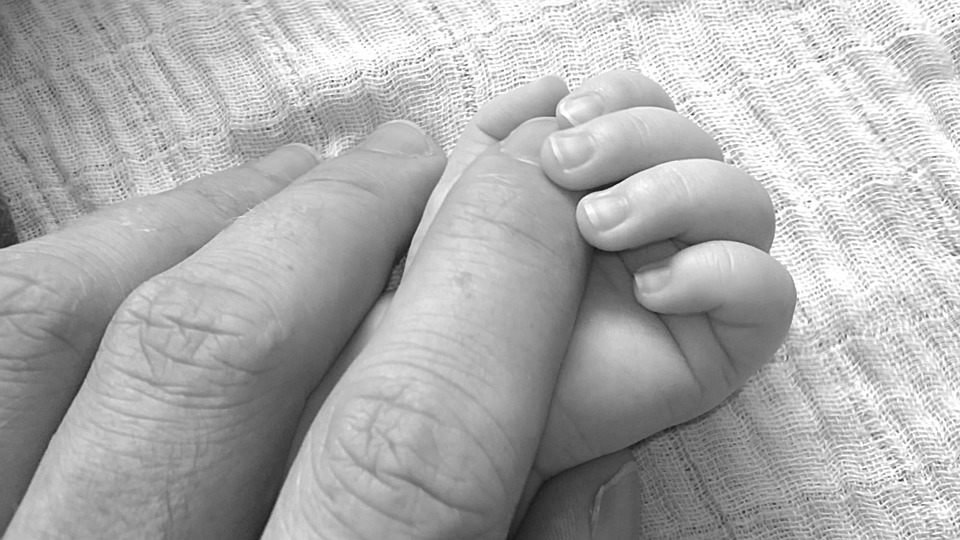 There is a huge difference between father and a dad. Any person can be a father but it takes a special person to be a dad. It is not the flesh and blood that builds the relations it is the heart.It is the heart that connects them and brings together.

There lived a farmer with his wife. They had no son. They prayed for many gods and went to many temples ten years went away but there is no result. One day when they went to a temple they heard a small baby crying they searched for that baby all around. Finally, they found him in a small basket left near a dustbin. They took him happily thinking that he is a god’s gift. They used to play with him forgetting the world. They gave him everything he wants. They joined him in the best school. He is a slow learner. Thinking that surroundings are spoiling his education, they joined him in a hostel when he is 12. There he made many new friends. There also he was unable to score a good percentage. His parents also never used to ask his marks thinking that it hurts his feelings. Slowly his friends started commenting him that he is from a village and he doesn’t know anything just for fun. But he took them to his heart. Slowly some sort of hatred was generated in his mind towards his village and his family. He even didn’t allow his dad to come close to him seeing his attire. We know how a farmer’s attire will be, working for our food day and night in hot summer and cool winter losing his glamor.But his father accepts whatever he did to him with a smile and tried to stay according to his wish.

After his plus 2, he got a seat in the agricultural course in the nearby. He hated to join in that course since there is no option left to him he has to accept his fate. This time he didn’t join in the hostel. One day during his lunch he asked his mother,“ even though you are well educated why did marry this man?”. She replied with a smile on her face that he is a gold medalist in B.Scbut chosen an agricultural field to satisfy the hunger of poor people by producing high-quality rice at a low cost. His idea to help poor people brought her to him. Listening to this he felt guilty for what all he did and started giving him respect.

Turning point of his life

One day he was preparing for his exams. This day turned his life. He was struggling hard since there were only 2days left for him if he will not pass this will exam he will be out of his college. He started weeping. He didn’t understand what to do. Just then his father came. He understood what the reason is.He took his son close to him wiped his tears and told him only one thing “ love whatever you do then only you can enjoy the essence of it“.The next day he took his son to his farm and shown him the beauty of agriculture and the reason why did he prefer farming than choosing a job. He thought him the natural methods doing agriculture. From that day the boy started loving agriculture. After coming from college he started spending much of his time with his father helping him in his research. He was finally hired by one of the best fertilizer company even before completing his course. But he decided to stay with his father in the farm to continue his research on farming. He had earned fame and reputation and was given a doctorate for his research by his college. 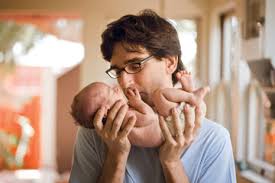 All this happened because of his dad. Once you think what will be his position if his dad is not with him at that time?Or what will happen if he started hating him when his son did it? But he didn’t do that. Not only that person every dad will be like that.

Though you love him or hate him your dad will be always for you. Never underestimate him.