A diode is a device which restricts current flow in only one direction. A diode is generally a combination of two differently doped regions forming a junction at the intersection such that the junction controls the flow of charge through the device. 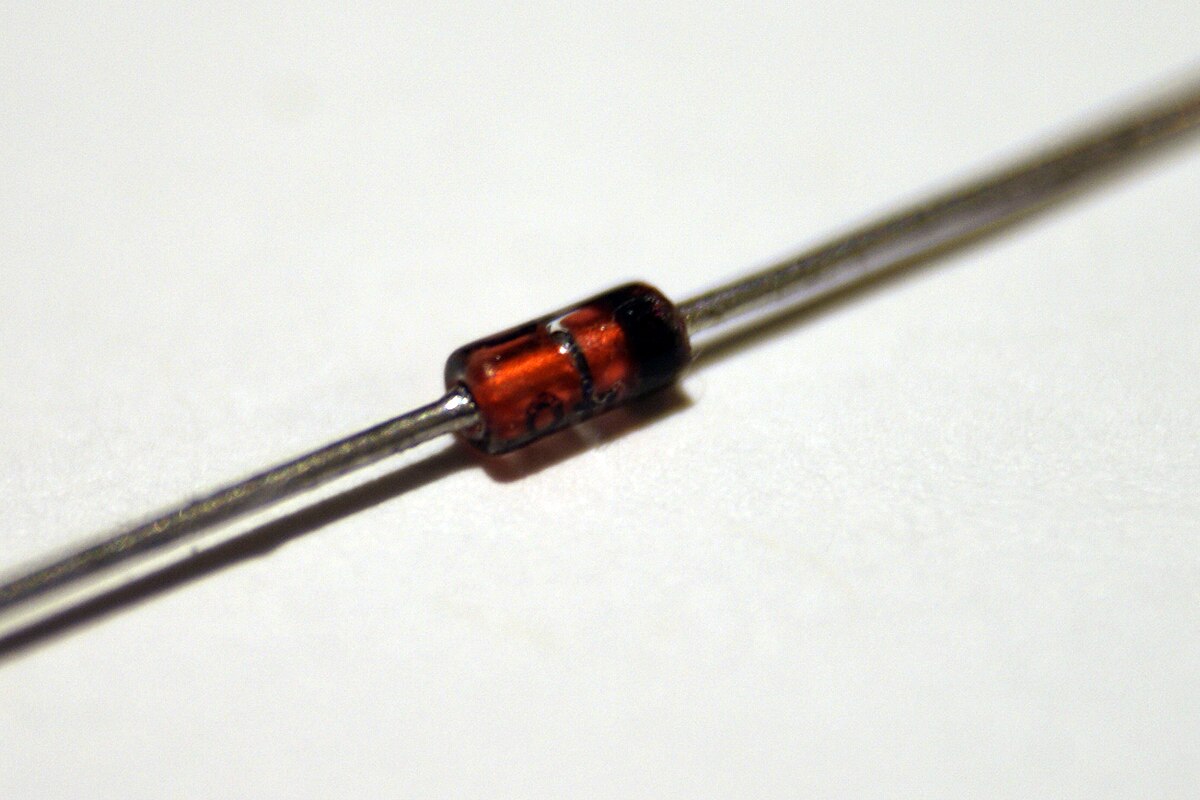 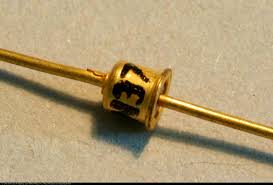 ( It is made by germanium or gallium arsenide. Current decreases with increasing forward bias because of heavily doped PN junction diode so due to increasing in impurity the junction width reduces)

For different color LED’S we have Different Voltage levels. 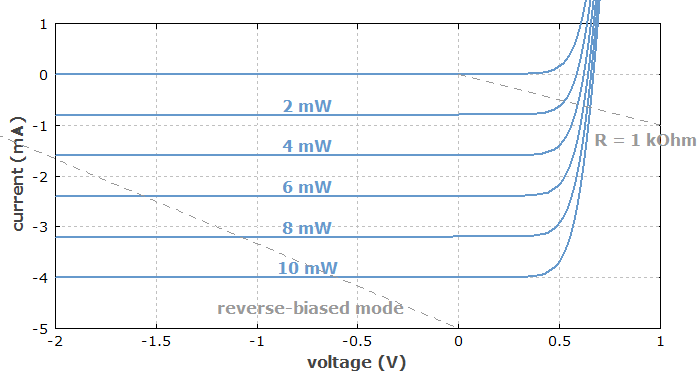 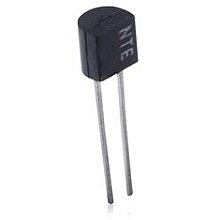 ( the capacitance varies with reverse bias) The European Pro Electron coding system for active components was introduced in 1966 and comprises two letters followed by the part code.

As well as these common codes, many manufacturers or organizations have their own systems too – for example: