The capacitor is the linear passive component which is used to store the electric charge. It will have the pair of electrodes between which have the insulating dielectric material.

Current through capacitor I= C dv/dt

Fixed capacitors(these offers the fixed reactance to flow the current) 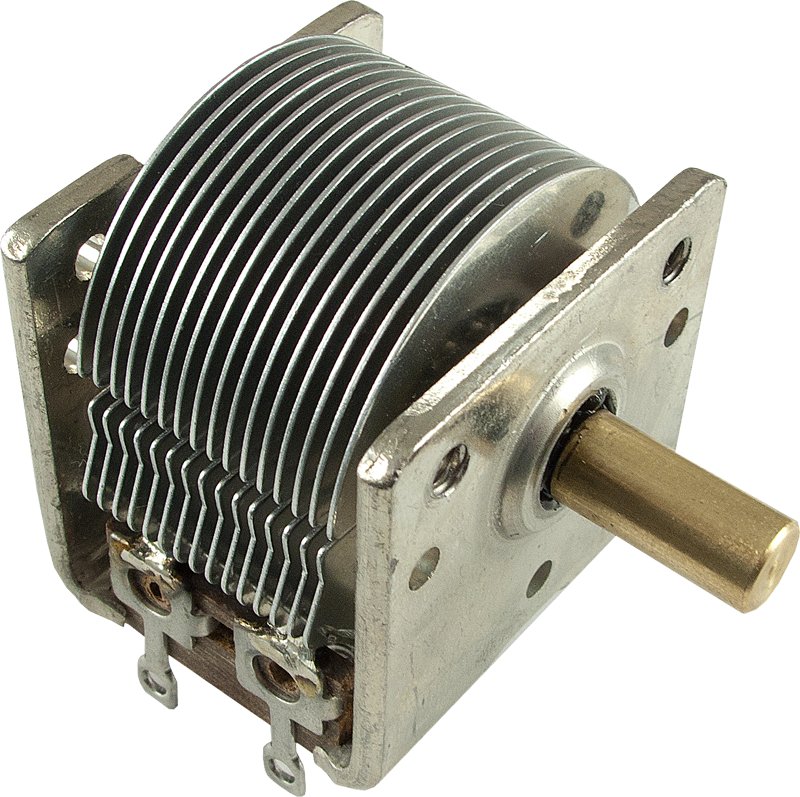 (They offer capacitance which can be varied by varying the distance between the plates. They can be air gap capacitors or vacuum capacitors.) 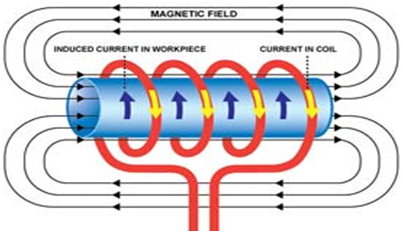 stored energy E = LI^2. ( L is the inductance measured in Henries, I is the current flowing through it.)