[dropcap]T[/dropcap]ina Dabi secured all India rank 1 in UPSC exam 2015- 2016 (union public service commission). It was indeed a proud moment for her on 10 may 2016 when her result was out her happiness of success could not be defined in words. Tina Dabi is the youngest topper of IAS exam who cleared her exam at the age of 22. The topper belongs to Delhi, but she is a native of Bhopal who has completed her B.A in political science from the Lady Sri Ram college university of Delhi. Her schooling was from the convent of Jesus and Mary school. 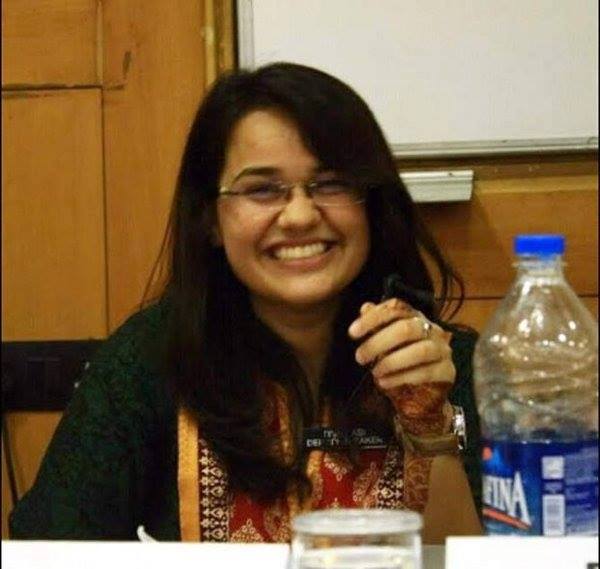 Out of total 1078 passed candidates she was the first ranked out of which 499 from general category, 314 from other backward classes, 176 from scheduled caste, and 89 from scheduled tribes cleared the exam.

[dropcap]H[/dropcap]er dream of becoming IAS was very clear from her initial age of 18 only as in high school she chooses Humanity over Science, as per her mother advice which helped her in fulfilling her dream. She was also a topper in CBSE school and university gold medalist in political science. She was also a receiver of the best all-rounder student award in her academics. She secured 1063 marks in her total with 868 marks in her mains and 195 marks in interview. In total, she secured rank 1 with 52% of marks followed by Athar Aamir UI Shafi Khan and Jasmeet Singh Sandhu the second and third topper of IAS exam 2015 – 2016. In an interview with her, she stated, “It is indeed a proud moment for me” as she was not expecting to top the entrance but was only expecting to clear it.  She used to study 8 – 10 hours per day and mentioned that, it is much more important to maintain regularity in studying. She added for success one must have patience. Hard work is the key to success is only Success mantra, the people who work hard with patience will definitely succeed and revision is the answer to all your queries. She started preparing for IAS from 11th class when she took political science as her main subject. Her coaching was started from 2011 only when she was 18 years old. She was enrolled in IAS RAU’S Academy for 1 year.  She also loves reading novels, especially of Jane Austen in her breaks as it gives her a feeling of pleasure.  She was a good orator as well, she participated in debate competition as a vice speaker of youth parliament. Her main focus was CSAT material for studies and Tina is a great news maniac, updated with all the ongoing issues and knowledge. According to her, one must read the newspaper daily to be updated and she told everyone that 80% of her success is because of her humanities and political science only  She remarked all her hard work is fruitful to her after seeing the result and made 10th  may evening a memorable one for her.

Her parents Mr. and Mrs. Dabi are a great motivator. They always helped her in every possible way. It was a proud moment for her father and mother. It was fruitful to them as they also helped Tina in completing her UPSC exam by aiding her help whenever required. Her mother Mrs. Himani Dabi is an engineer completed graduation from NIT Bhopal and her father works in a telecom sector in Delhi. In fact, both her father and mother had cracked the exam of UPSC.  Her father remarked that she got the same blood from her grandparents to struggle and achieve the outcome.

Tina Dabi is very hard working in nature and likes to work in a challenging state of HARYANA only.  When she is asked to choose a state, she gave first preference to Haryana because Haryana is still lacking behind in social indicators like sex ratio while the economic growth indicators are rising every year. So she opted to work for that area to find out the reason and solution behind falling social indicators.

Tina Dabi is an inspiration to all UPSC aspirants to have patience and hard work together. She works on a simple logo difficulties are always a part of your destination but for achieving something one should avoid all the obstacles by being patient and working hard to beat that obstacle.