Transistors:  It is the active component used as amplifier or switch. It transfers the resistance from one part to another part of the circuit. Voltage level varies from 0 to 5 volts.

CB configuration: called grounded base configuration. The base is common terminal, emitter is input and collector are output.

CC configuration: Collector is common terminal. The base is input and emitter is output.

FET or Field Effect Transistor: A FET is a voltage controlled device. The ohmic contacts are taken from the two sides of the n-type bar. It consists of three terminals – Gate, Drain, and Source.  The voltage applied across the Gate-Source and the Drain-Source terminal controls the flow of current through the device. It is generally a high resistance device.

JFET (junction Field effect transistor) which consists of an n-type substrate, on the side of which a bar of the opposite type is deposited 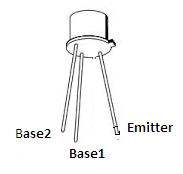 TRIAC’S or SCR: An SCR or Silicon Controlled Rectifier is a three terminal device which is generally used as a switch in power electronics. It is a combination of two back to back diodes having 3 junctions. The current through the SCR flows because of the voltage applied across anode and cathode and is controlled by the voltage applied to the Gate terminal. It is also used as a rectifier in AC circuits. 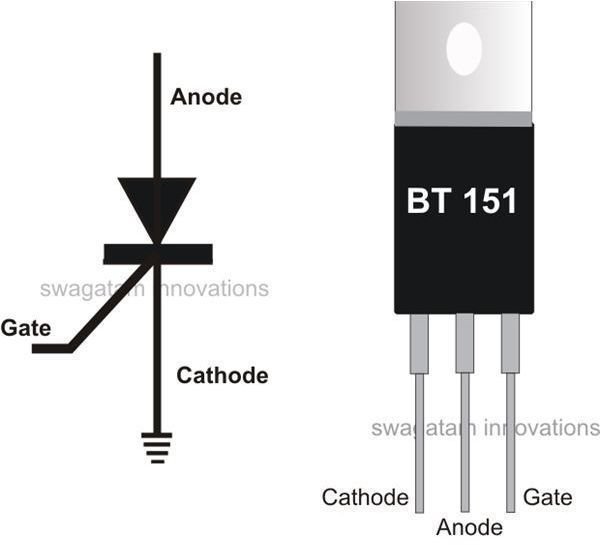