A peculiar but still mundane thing to do. Some might think it as a boon to the entire population of our country but it might have major setbacks to our economic growth. It may sound weird to those who have, an established repo with an honorable prime minister and have decided to flow with the river. They are willing to consider the decision of prime minister a very daring one. It certainly is daring if you completely overlook the fact that he is currently ruling the house with two hundred and eighty-seven seats. But my concern is with regard to the essentiality of demonetization. I think this step should have been evolutionary rather than being dramatic.

It was a power-packed drama which started with the address to the nation which somehow had enough time to incorporate all the achievements of the government in the past years. However, it skipped some major fundamental announcements regarding the implementation of-of the rules which came on later after several deaths. It created a situation of crisis however, there wasn’t any need. 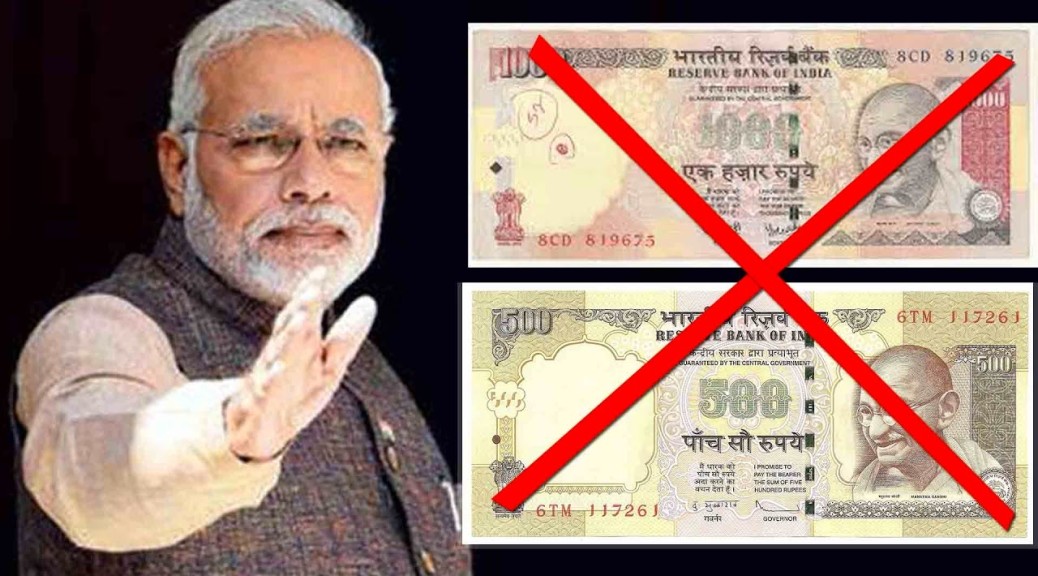 one of the major claims of this demonetization has been to destroy the current stocks of black money. Sounds spineless to me. I think I am highlighting the sun by saying this but still, I would mention that current stocks are in the form of real estate and gold.

3.DEALS WITH THE TRAITOR

Another big claim with demonetization is the diminishing of fake currency which was in circulation. It seems a bit when we dig deep it becomes smudged. The current dealer with whom the deal of currency paper is locked is said to have the secret association with terrorist groups and was blacklisted earlier. Now, this deal certainly raises sufficient amount of doubt on the agenda of controlling the fake currency.

Some might consider it a golden chapter in their history books but if they turn a few pages back.They will find out that this is not for the first time that we are having demonetization in our country, it has occurred thrice in past with no significant success.Even countries like the Soviet Union and Ghana have experienced failures with demonetization. 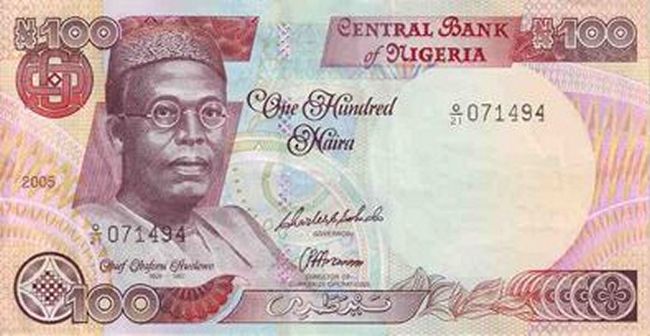 The taxation schemes in our country have many loopholes which allow the corrupt people to stock money. Without treating these loopholes the demonetization is just like trying to hold sun rays in your hand.

This step may make us a first world country but right now it marks third world implementation.